Understanding the ethical issues involved in surrogacy and other infertility services

Surrogacy viewed in philanthropic premises is often highly laudable to the sky, but there seems to be a garb of camouflage behind which the entire system is driven by a profit motive of unscrupulous middlemen. Many families from not-so-well off background see their daughters and wives compelled to professional surrogacy out of necessity. Surrogacy services become bread earner for such families, and the intermediary grabs this opportunity of earning quick bucks exploiting these women.
Many women are deprived of taking conscious decisions regarding the choice of a profession that involves their physical and mental health. At times, they may risk their lives if they unknowingly work for unauthorized clinics whose only motive is to make money by any means no matter whose life is at stake.

Getting connected with the right place and people matters:

However, it will not be fair to mark each and every surrogacy clinic as dodgy and inconsiderate.  A reputed and well established clinic would definitely empathize towards the enormous hardships of the intending parents who are investing a fortune in it taking good care of the surrogates as well. Such clinics run by reputed specialists in a well coordinated manner always provide the best service both to the surrogate and the intending couple.

Curbing the foul play of intermediaries:

India and other countries like Thailand and Cambodia fail to provide psychological screening or counseling that is available in affluent countries where the service of surrogacy does a roaring business.  This is ethically very unfortunate, and it is high time that the neglect of surrogate mothers should be attended curbing the growing powers vested in the hands of the intermediary who controls this business. After appointment by the commercial intermediaries, often the surrogate mothers are huddled in a hostel and are compelled to spend here throughout their pregnancy worrying about their families and children under the pretext of post natal care.

The profession of surrogacy is often responded with a raised eye brow from the religious quarters. For example, gestational surrogacy could deprive a surrogate mother of the emotional and physical attachment that she had with the child throughout the term.  Parting with it after receiving the remuneration could be heart rending and doesn’t seem to go well in line with human ethics. On attaining adulthood, if that child learns that it had been born of a surrogate mother it may be a psychological shock to him or her having an adverse impact on self identity.

Remunerating motherhood – How far it is ethical? 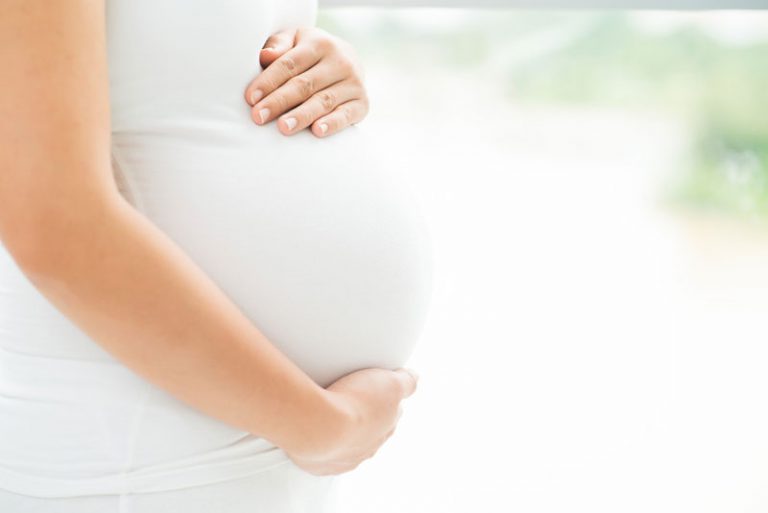 « Significance of fertility in an individual’s life
What is egg donation in fertility tourism? »