Ventricular Septal Defect (VSD) Of the Fetus During the Pregnancy

Ventricular Septal Defect (VSD) is a usual congenital heart defect. In this syndrome there forms a hole in the wall of the heart in between the right and left ventricles. Due to such a hole formation, the blood flow is more than normal from the heart towards the lungs. It is not easy to diagnose ventricular septal defects before childbirth, especially when the hole is small.

In case we suspect fetal heart anomaly during our regular reviews routines, we send the surrogate for a fetal echocardiogram (echo). This ultrasound ascertains the baby’s heart condition. This is a completely non-invasive test that snaps the baby’s heart structure and noted down it’s functioning. This helps to figure out the presence of VSD and consider the treatment options after the baby’s birth. We closely monitor the baby for the rest period of the pregnancy and do the needful in accordance with the position of the baby.

Symptoms of a Ventricular Septal Defect

The size of the ventricular septum opening originally affects the variety type of symptoms of VSD. The symptoms also depend on the age of the fetus, when it has occurred and detected. More than required blood passes from the left ventricle of the forming heart to the right side of the heart. Due to such excess blood passage, the right ventricle and lungs have to function more than it is assigned to. The passage of blood is directly proportional to the size of the ventricular septum opening. Larger openings flow greater blood flow.

The fetus’s heart forms in the first 8 weeks of pregnancy. The process is initiated by forming a hollow tube in between the two sides of the heart. In case of ventricular septal defect, the process of partitioning does not complete entirely and leaves an opening in the fetus’s ventricular septum.

Few cases of congenital heart defects are related to genes. Due to gene defects, there remain abnormalities in the chromosome. The environmental exposure is the major cause behind such heart issues in certain families. Ventricular septal defects may occur by chance and at all have no clear cause.

The Common Symptoms Are:

It is important to monitor the baby from the time of diagnosis till treatment. The child’s physician must be in observation of it to track its medical conditions.

VSD is diagnosed in fetus stages through regular ultrasonography. The gynecologist performs regular ultrasonography to determine the health and position of the placenta. Minor presence of VSD is duly noted and the would-be-mother is taken care of accordingly. In case of surrogates, we put her under observation to track the growth of the defect. We inform the intended parents regarding such syndrome immediately after the diagnosis.

Babies with VSD are mostly delivered vaginally. They normally complete the full-term gestation. The obstetrician is in discretion for the term of the baby inside the womb after diagnosis of VSD.

There are no major symptoms located in the baby soon after the birth. Babies with large VSD usually experience excessive sleepiness, poor weight gain, trouble feeding and fast breathing. The complication of these symptoms depends on the size of the ventricular septum opening. In cases of minor openings, there remains no symptom before or even after the child’s birth.

Usually, there is no medication given during the gestation. The surrogate mother already is in a series of medication that does not allow further medication. However, regular observation is the key to control this syndrome. It keeps a track of the position of the placenta and the baby’s growth. Simultaneously, it locates the growth of the ventricular septum opening. During the period of early infancy, medications and supplemental feedings are given to improve weight gain and relief of fast breathing symptoms.

Small VSDs usually close automatically within a span of a year at the most. In case of larger VSDs, an open heart surgery is usually recommended if medications fail to control the symptoms. The open heart surgery can be done at any point in time. Even in minor babies, such operations are done to control the increasing severity of the symptoms. The babies need a regular check-up and follow up with the doctor after the surgery. Almost all of them lead a normal and healthy life after the surgery.

Care Of the Baby At Home after VSD Treatment

Pain control is the foremost thing to be taken care after the baby is released to be taken home after the surgery. Pain control medication like ibuprofen or acetaminophen is usually given to infant as well as older children to keep them comfortable. The baby’s doctor examines her to recommend the best pain relief at this time.

Often, infants who fed poorly prior to surgery have more energy after the recuperation period and begin to eat better and gain weight faster.

Infants, who were eating poorly before the surgery can I eat properly after the recuperation period. They can now eat better and begin to gain weight. This is the time when infants and older children both need monitoring and supervision. They need someone to be with them while playing to avoid any type of blows near the chest and protect them from any injury caused to the breastbone or at the point of incision. A normal phase of recovery, children can participate in all normal activities of their life. However, all instructions given by the child’s doctor should be followed regularly without any fail.

Communication with the intended parents

VSD in the fetus has no connection with the surrogate mother carrying the baby in her womb. The reason for such abnormality lies in the chromosomes, which cannot be detected before the fetus is formed. Hence, our foremost responsibility is to inform the intended parents about such abnormality occurred to the fetus. As discussed before, in most cases, this opening gets normal on its own. The heart develops to take its shape and no medication or surgery is required for the baby. However, we link the intended parents to participate in the decision making process. It is equally important for them to know the status and condition of their baby’s heart inside the surrogate’s womb. We clarify the reason and counsel them regarding the cause, treatment and recovery of the baby. We even assist in the treatment procedure post-delivery.

This is also a crucial time for the surrogates as well. Even we counsel them to remain calm in this situation. They are given necessary guidelines to take care of themselves for the protection of the babies.

As a renowned fertility and surrogacy agency, our prime objective is to support delivery of the healthiest babies. Our services are dedicated to providing all medical facilities during the gestational period in order to assure the health of the baby and the surrogate both. 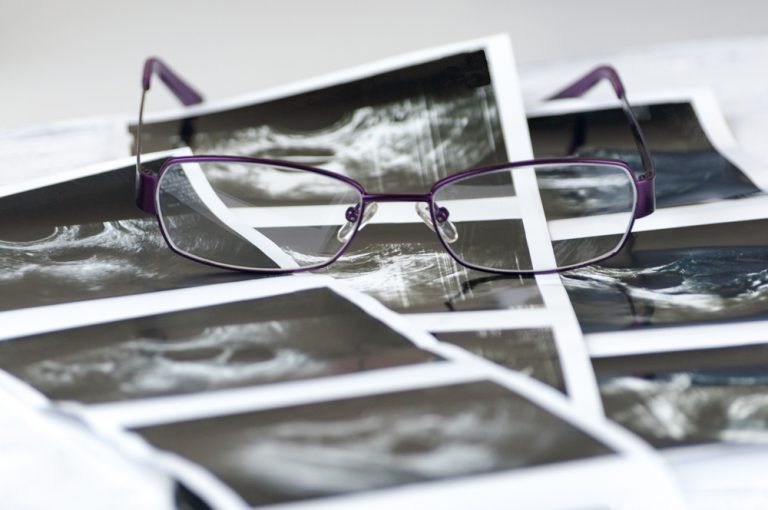